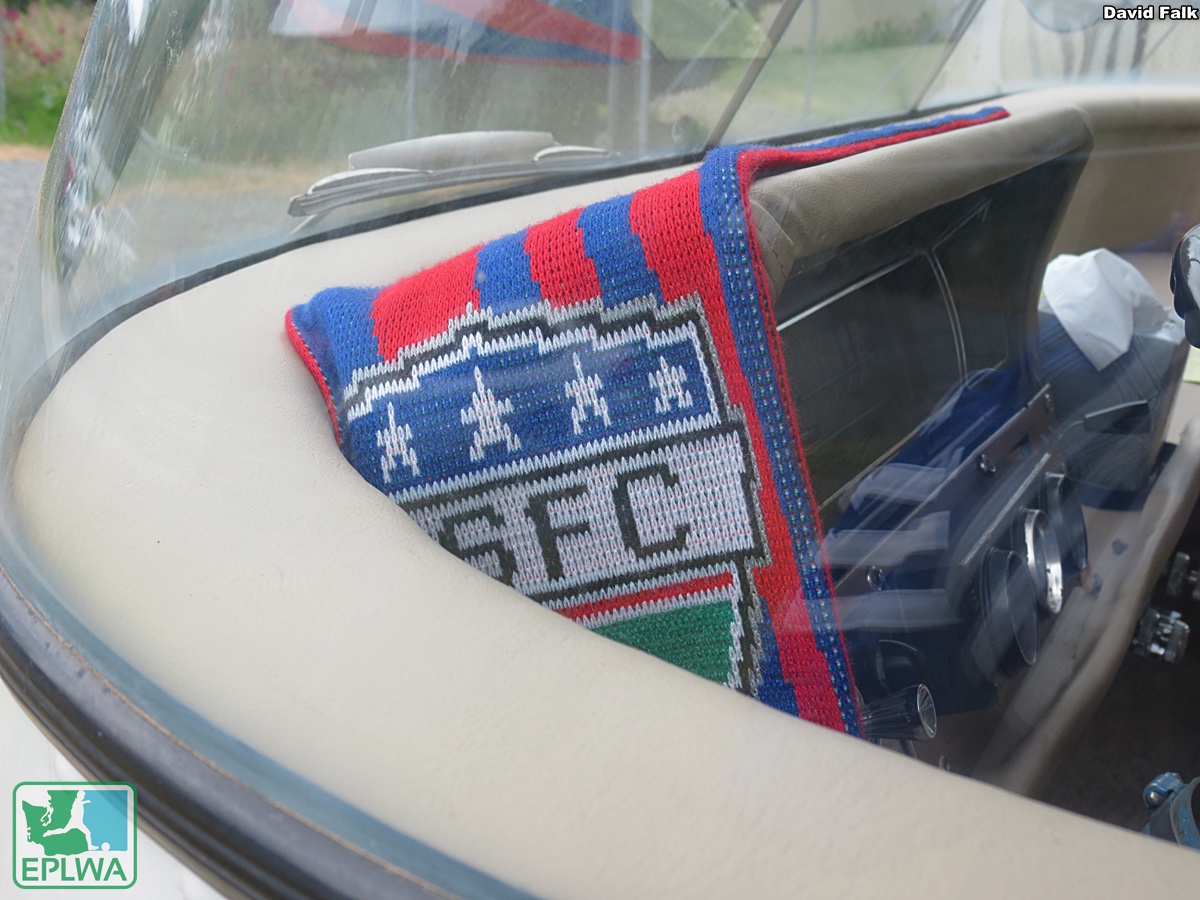 TACOMA, WA— It took a little longer than planned to get the goals, but in the end they came.

We are talking about the actual goals—the metal frames and nets—which were a no-show at the Lincoln Bowl on Saturday as South Sound FC hosted WestSound FC in a key Evergreen Premier League contest. Players milled about the pitch until finally two large trucks arrived carrying the necessary equipment. The match kicked off about half an hour late due to the issue.

Once the goals arrived and the match began, it took a while again for goals to come. Both clubs were using makeshift line-ups, but South Sound more-so. Their U-23′s were back at USASA Nationals (they lost a semifinal heart breaker on penalty kicks). Leave it up to MLS veteran Joey Gjertsen to provide the punch the league leaders needed.

In the 36th minute Gjertsen got behind the WestSound defense on a long ball from Micah Wenzel, moved to his right across the top of the penalty area, and then held the ball long enough to chip it over goalkeeper Jordan Hadden.

It was 1-0 for most of the match, but in the 78th minute WestSound had a one-on-one break that required a big stop from Chris Kintz, who recorded his second shutout.

The Shock pulled away with two late goals.

A crowd went up for a Gjertsen corner kick, but no one, including Jordan Hadden touched it as it curved through and down and into the back of the WestSound goal at the 82-minute mark.

South Sound broke free a few minutes later and a long ball into the box aimed at Lonnie Wells caused a penalty kick foul. Wells took the shot and converted as South Sound won it, 3-0.

The Shock are now 6-0-1 on the season with 19 points, 3 points clear of Bellingham United, who play tomorrow at home against Spokane. WestSound falls to 2-6-1.