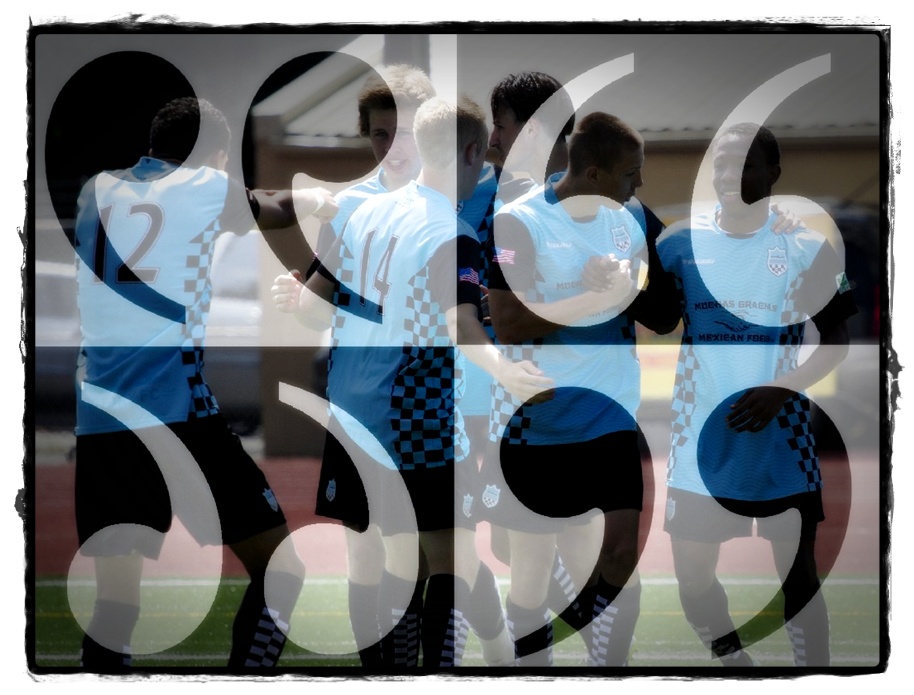 Quite a few people have been quoted on EPLWA.com and elsewhere about the Evergreen Premier League. Here’s a collection of a few of them in case you missed them the first time around!

“We’ve made the decision to play in the EPLWA in 2014 because we want to be a part of building a great league in our home state. We had two amazing seasons in the PCSL and really appreciate the opportunity we had to play in such a competitive league from the start. We now look at the EPLWA as a league that has the potential to set new standards for statewide leagues around the country and we feel like we can help other communities and clubs with what we’ve learned in our first couple of years.” — Jeff McIntyre, Bellingham United Owner

“The greater Wenatchee area has a big outdoor soccer community filled with talented players that have been waiting for a long time to root for and play in a higher level of soccer. It means a lot to the community to able to see and play against the best players from around the rest of Washington. WUFC will be working with youth clubs, adult clubs and schools to help raise the level of soccer in the Valley.” — Javier Reyna, Wenatchee United FC Co_owner

“It is a balancing act going to work and then attending all the soccer functions that I am involved with. At times it is challenging to make late night soccer practices when I am often at work very early in the morning. Luckily, I have always loved soccer both playing and coaching, so even though at times it’s a very busy schedule, I truly enjoy having the opportunity to still play and coach the sport I have always loved.” — Joel Grossman, Bellingham United Player

“Since Yakima lost the PDL club, there really hasn’t been much of an opportunity for us to showcase the talent in The Valley, and it’s a real shame because we feel there is an abundance of it. It goes without saying that we want to be competitive, but also it’s very important to us to be able represent our area on a wider scale than just locally. Even in just our state the football cultures vary, going further than styles or tactics. We’re looking forward to experiencing those other cultures as well as sharing our own.” — Joshua Vega, Yakima United General Manager

“The idea of the EPLWA reminds us very much of what we see in England today. Everyone has their favorite big club (Manchester United, Chelsea, Liverpool), but they all have local clubs that they support and go to see and have talent from the local community that play for them and compete against other communities. The EPLWA will give communities a club to rally around and it will ultimately grow a stronger culture of soccer.” — Shawn Norris, West Coast Goalkeeping

“This is home. Throughout my travels in the course of the last 20 years, I’ve been around and lived in some different spots. I’ve been asked where is home, and Spokane always has been home and always will be home for me so I am excited to get back and be around friends and family that I haven’t seen in a while.” — Chad Brown, Spokane Shadow Head Coach 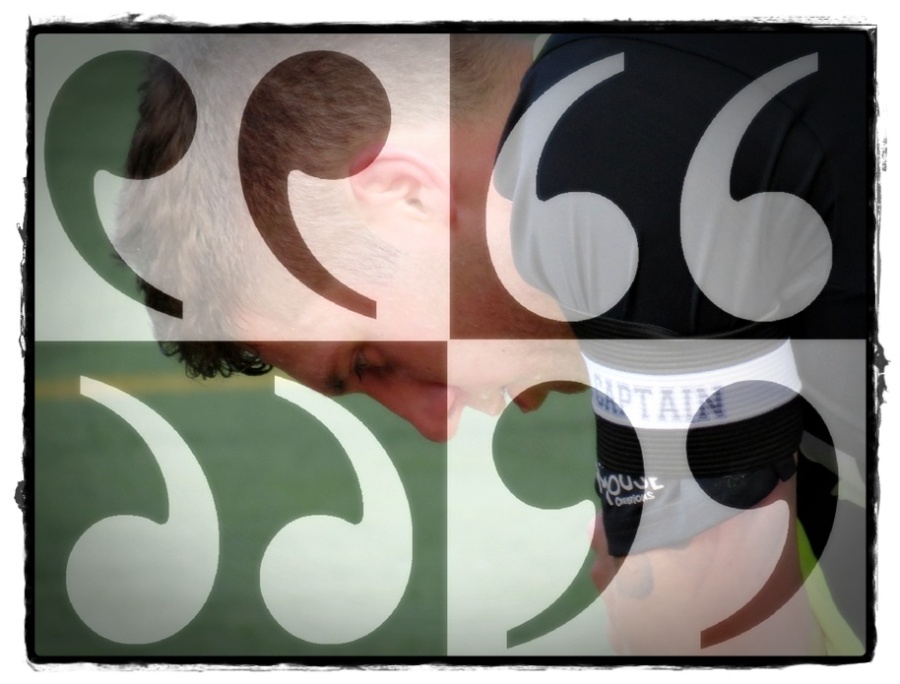 “I am excited to be part of our new Men’s team in its first season. It is a great opportunity for local players but also a great chance for me to continue my passion for coaching soccer. There are lots of players around here that want to compete at a higher level. It’s a pure sport at the amateur level. It’s a real exciting time for our area to be a part of this league.” —Keith Sargent, WestSound FC Head Coach

“Vancouver is a deep, soccer-rich town with a passion and developed knowledge for the game. There are some wonderful soccer players, coaches and soccer families in Clark County. I am excited to bring semi-pro soccer to the local soccer community to thank them for being so supportive to me and my family through soccer over the years.” — Barrett Goddard, Vancouver Victory FC Owner

“I think it’s great that Bellingham United will be helping to establish EPL Washington. There has been a great need for a league like this in Washington for years now in order to offer players an opportunity to play soccer either in preparation for a college/university season or for those who are done with college soccer. Bellingham United has a quality team, a solid fan base, a great venue, and a grounded administration. All of these attributes will help establish a high level league for the huge amount of talent in Washington state.” — Sean Connor, Bellingham United Player

“The only time I get nervous is during the National Anthem. Other than that its just trying to find a way to win.I have to stay calm and composed out there, if I’m not nervous then the guys next to me are not going to get nervous.” — Chris Kintz, South Sound FC Goalkeeper

“I am delighted with the league because of the level of professionalism, and it seems like a well-organized league. I appreciate how well they promote football in the state of Washington, and see here that I can fulfill my dream of helping my teammates, friends and now my brothers, and also the coaches and directors to reach the level I played in Brazil…and feel the sweet taste of being idols in our cities and role models for children. This is what my hopes are for the EPLWA, and I thank everyone for the opportunity to be here.” —Cesar Ceppi, Wenatchee United Player

“I was born and raised in Yakima, and there’s nothing better than going out on the field and representing MY home town. I’ve grown up with a lot of the guys on the team. I think we have a very talented group of players, a great coach and assistant coaches, and manager. I wouldn’t want to play for any other team.” ––Hector Valdovinos, Yakima United Striker