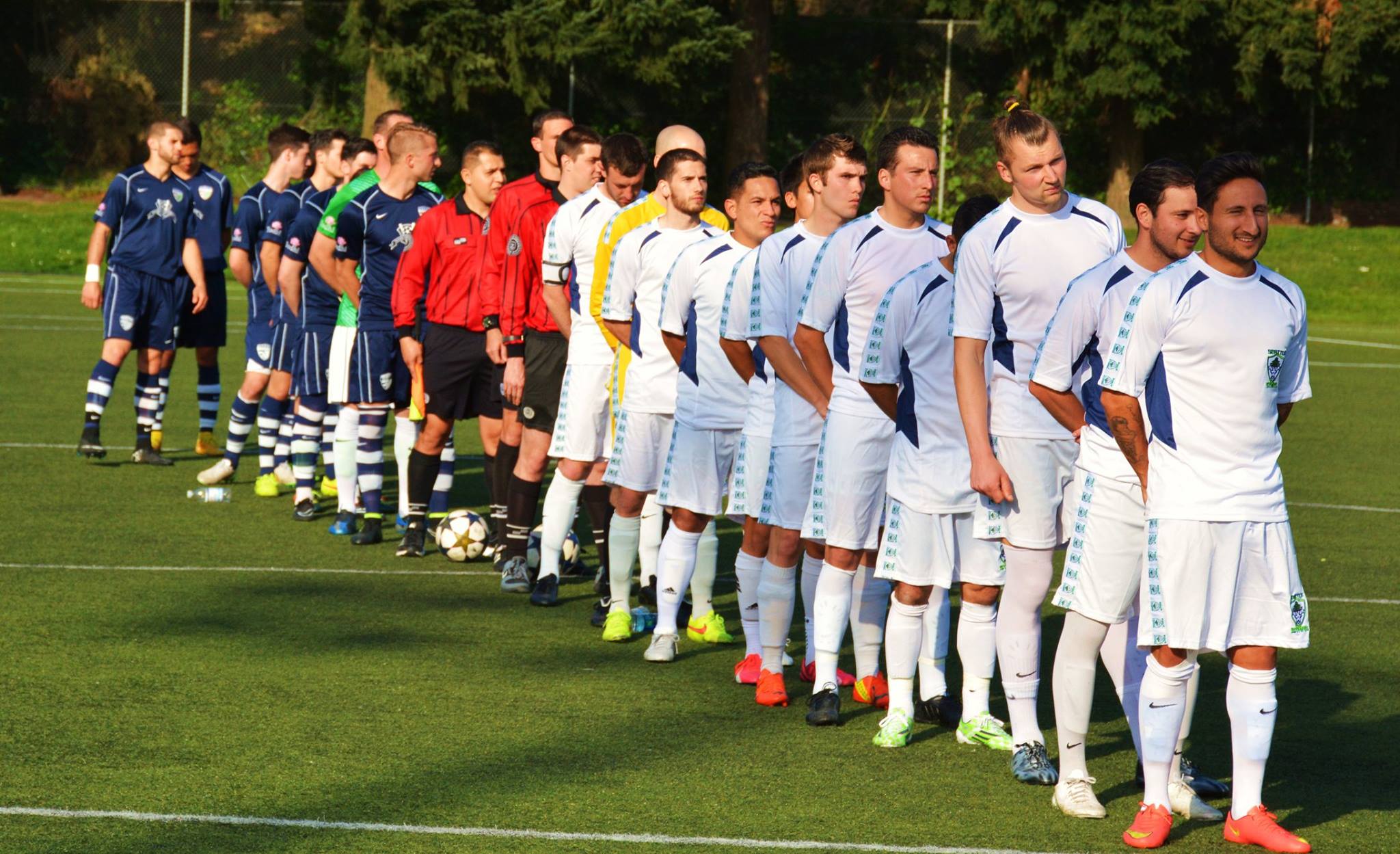 TUKWILA, WA—The South Sound Shock (2-0-0, 6 points) and Seattle Stars FC (1-1-0, 3 points) are becoming familiar foes. They met just a few weeks ago for the Starfire Premier League title. Now the two have a third EPLWA encounter under their belts, and the Shock have taken the lead in the all-time series. 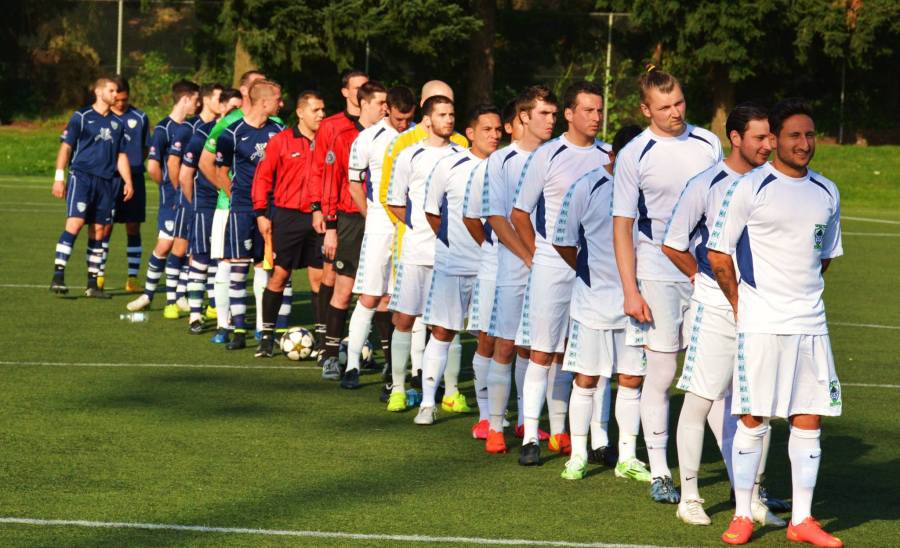 Under sunny skies before 142 fans at Starfire Sports Stadium the third-ever league match between the Stars and Shock ended 3-2 for South Sound as both sides were awarded second-half penalty kicks.

Seattle took a 1-0 lead in the 35th minute on a goal by Anderson Dias. The Shock were a bit stunned at the turn of events as they had earlier knocked off the Stars 4-0 in the SPSL title match. But this was an EPLWA battle, and the Stars have shown that they can compete with the Tacoma crew in these affairs. Last year the Shock took a late 1-0 win at Starfire, then Seattle grabbed a 2-0 win in Lakewood.

South Sound was awarded a penalty kick at the 45-minute mark. Team Captain Micah Wenzel (Twitter video) converted and it was 1-1 at the break.

The Shock regrouped and made a few minor adjustments at the half that turned the match in their favor. South Sound took a 2-1 lead in the 55th minute on a goal from Kellan Brown (assist from Colin Ronk.)

Kyle Danielson made it 3-1 in the 72nd minute as Brown turned into the assist guy.

The match tightened late on when Alexis Madari converted a penalty kick for the Stars in the 77th minute. There was four added minutes of stoppage time for South Sound to survive but they held on for the big win. The Shock now lead the all-time EPLWA series 2-1.

South Sound stays atop the EPLWA table (tied on points with V2FC, ahead on goal differential.) Next week the Shock will be tested again in a trip to Yakima. The Seattle Stars travel across the state to play the role of the opponent at the Spokane Shadow home opener.