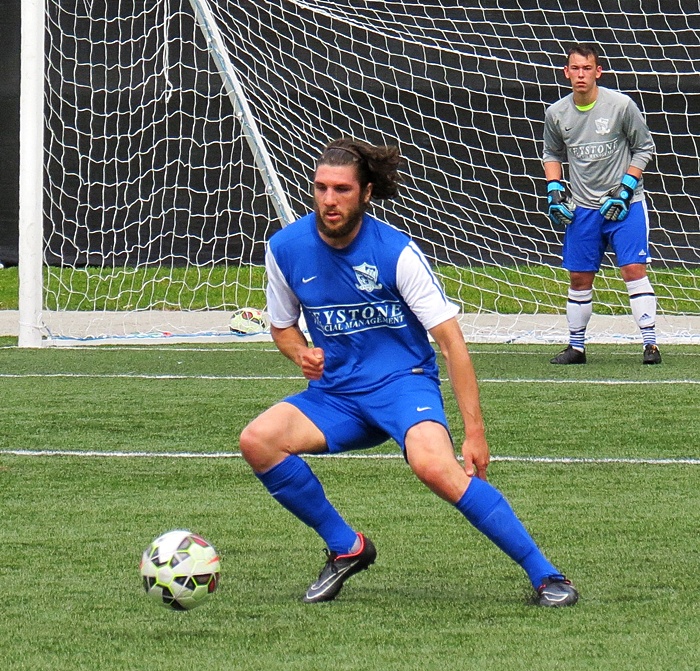 BREMERTON, WA— The Olympic Force came on strong in the second half of the 2015 Evergreen Premier League season to finish 4th in the table. Now the club is back where they started their existence – indoors – and surging in the Western Indoor Soccer League.

Roland Demombynes scored 4 goals for the Force over the summer in the Evergreen Premier League. Now he’s part of an unbeaten Olympic WISL squad. See a video interview below.

The Force went 4-2-0 in their last six EPLWA matches. Now they are a perfect 4-0-0 in the WISL as the calendar year comes to a close. In the stands Olympic is drawing twice as many fans indoors as they did outdoors over the summer. Two home WISL matches have averaged around 325 fans while the EPLWA Force drew an average of 138. It’s clear the Force have momentum in the community. 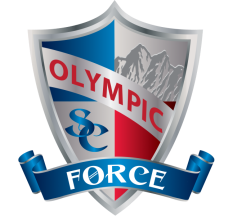 The indoor Force have a roster of guys who helped them win the PASL NW last season. There are indoor / outdoor players like goalkeeper David Meherg, field players Izzy Deluna, Diego Aceves, Demombynes and several others who are sharing the benefits of playing together both summer and winter.

The Force are the favorites to finish top of the table in the WISL and qualify for that league’s playoffs.

As the Force awakens in Bremerton, two leagues are watching to see what these rising stars will accomplish next.