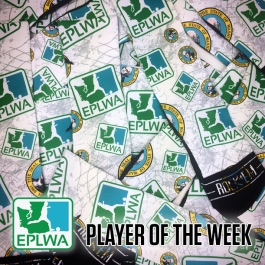 Alan Hernandez is from Tigard, Oregon. He currently plays for Willamette University. On Saturday June 4 his brace lifted Vancouver Victory FC over Seattle and kept them in first place. The match was level 1-1 before Alan scored twice to give V2FC the points needed to stay top of the table.

“Alan was good in possession the first half, but started to find more dangerous spots in between and behind the Seattle back line midway through the second half,” says V2FC Head Coach Aaron Lewis. “He found the game winner with a composed near post finish after being played through, and then hammered a volley several minutes later to help us secure the win.”

No one had a better weekend than Wenatchee FC. The club took down South Sound 3-1 on Saturday and then traveled to Spokane where they shut out the Shadow 2-0 on Sunday. It was defense that drove their sweep, and the Capitals had plenty of heroes on that side of the ball.

Wenatchee Head Coach Jamie Richards says, “This is a tough decision (picking just one defender) as many aided to the results. We feel our goalkeeper Miguel Avalos is well deserving of this honor. Since Miguel has been on the pitch his communication, and leadership makes defenders jobs more clear and concise.”

Last weekend Avalos faced some of the best that the EPLWA can offer, for a club looking to make its mark against the contenders.

“In the heat his leadership helped the defense to conserve energy as we had a double header weekend in 90 plus degree weather,” says Richards. “A near shutout on Saturday and a well deserved shutout on Sunday!”

Miguel has made his way to Wenatchee from Mexico, where he played in the second division. 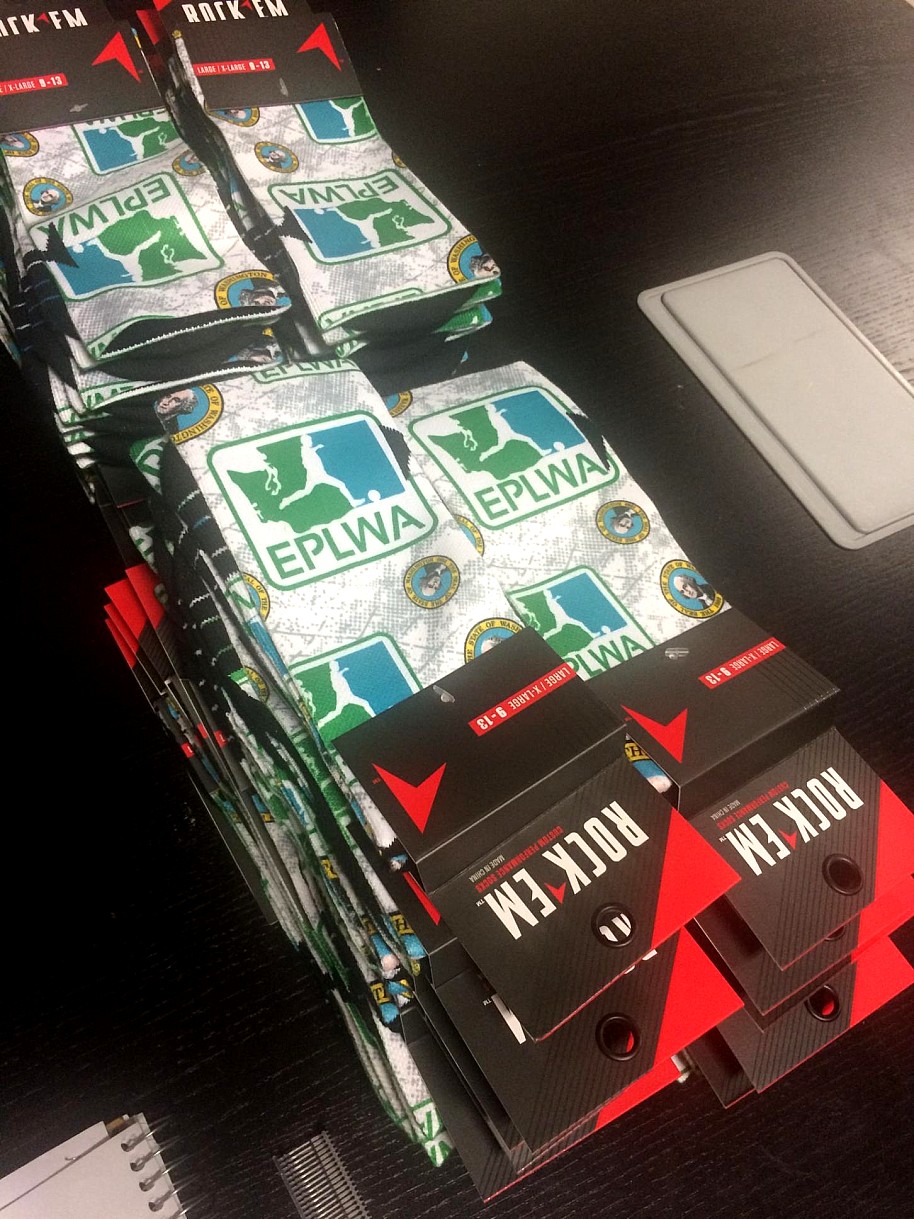