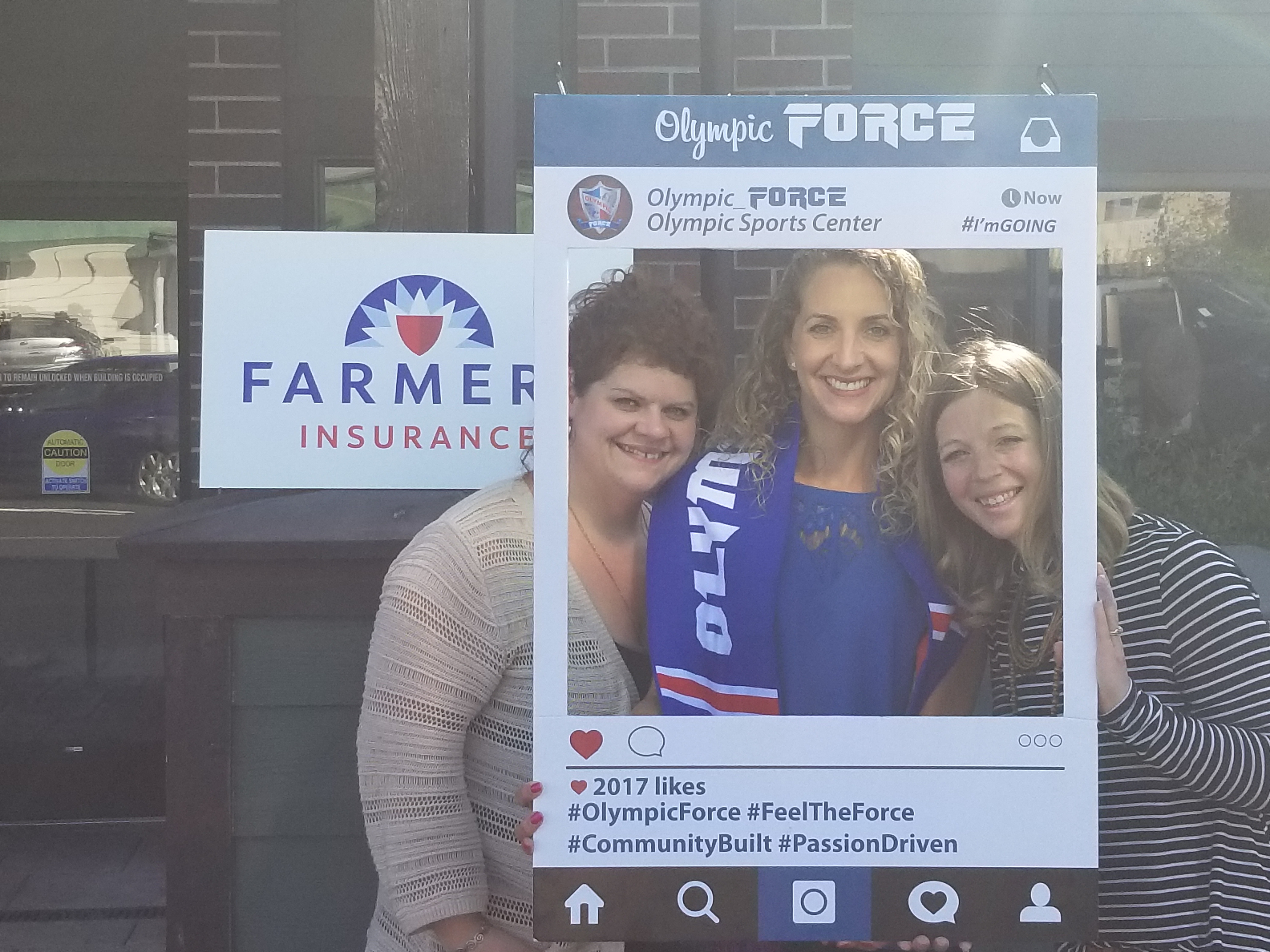 Read about all of the details at OlympicForce.com.

This will be the second year for the Force Foundation Day at Olympic Sports Center. The first year, the event was an extension of the Force Legends game held two years ago featuring original members of the Olympic Force and the current rostered players. For last year’s FFD, an Army vs Navy exhibition game was put together. This year, the FFD is growing again, and the Force are pulling out all the stops to help some very special organizations.

The Force Foundation was created to help the local community in any way it could. For the youth, it was put together to try and help raise money for youth sports and clubs that might be struggling or to provide an opportunity for some kids to play that just couldn’t afford it. However, the Force Foundation is there to help all of Kitsap County’s community needs inside and outside of sports. With that in mind, and to really showcase the military presence in West Sound, this year’s Force Foundation Day will go to benefit two main groups. The first being the Wounded Warrior Project and the second being some of our local Family Readiness Groups based in Kitsap County. 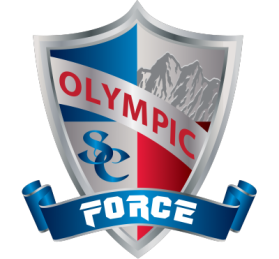 The event day will still showcase the Force Legends Game at the end of the day and it will still have the Army vs Navy game the same as last year, however, this year there will be even more to do and experience. There will be a third game, an Olympic Force WOMEN’S Game! This will be the first time to see the Force women play indoor soccer.

In between games, they will have live music, with local artists. There will be local vendors and sponsors on hand with plenty of prizes to give away. Great food and drink. Silver City Brewery is already on board along with Marine View Beverage and Pepsi as well. The new drink created by the Olympic Force Owner and the GM, the Frozen Force Lemonade will be a huge hit for the kids and of course the bounce houses will be set up for the little ones that need to thrash around for a bit.