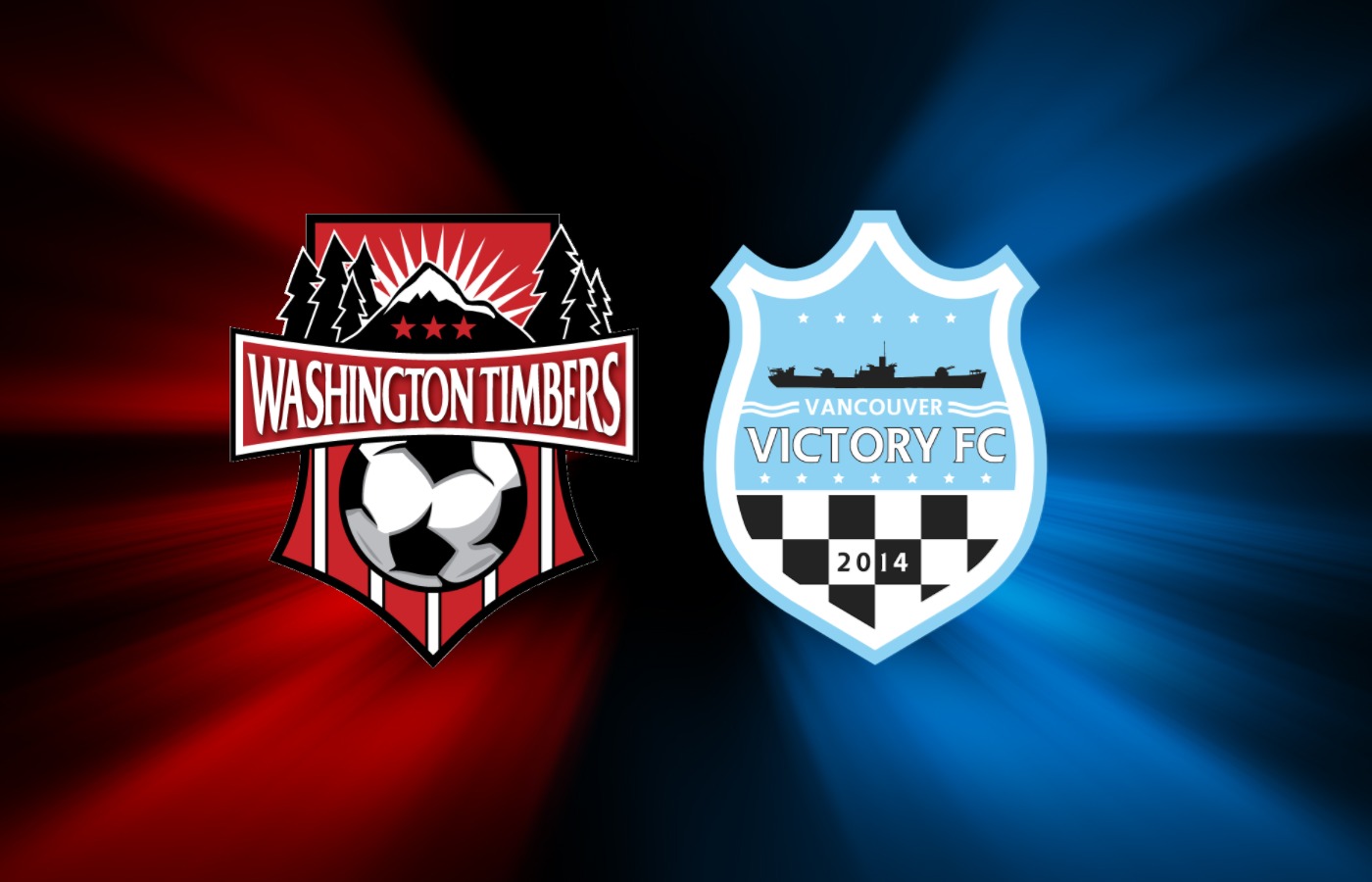 VANCOUVER, WA – The Washington Timbers Football Club, SW Washington’s oldest and largest soccer club, is pleased to announce the addition of the Vancouver Victory to its slate of soccer programming. The addition of the Victory will strengthen the club’s college preparatory program and provide more development opportunities for its more senior members.

An original member of the Evergreen Premier League Washington (EPLWA), an elite adult men’s league based in Washington State, the Vancouver Victory fulfilled a life-long dream of Barrett Goddard’s. Mr. Goddard has been involved with soccer in SW Washington for over 30 years and as the founder and General Manager of the Victory brought elite adult men’s soccer to SW Washington in 2014. The Victory were named after the victory ships built in Vancouver during World War II and won the EPLWA Championship in 2016.

The Washington Timbers have had close ties to the Victory since its inception. Washington Timbers Executive Director Sean Janson was an Assistant Coach for the Victory for the 2014 and 2015 seasons and the Victory trained and played home games at Harmony during the 2015 season. The club is thrilled to bring them back to Harmony on a permanent basis. Mr. Janson is particularly excited about the reunion, “I’m very eager to get back involved with the team. Barrett has done a tremendous job laying the groundwork and I’m really looking forward to bringing an elite men’s team to our club.”

About Vancouver Victory: The Victory were formed in 2014 by Barrett Goddard as his way to give back to the local soccer community. Mr. Goddard’s goal was to bring elite men’s soccer to Clark County and provide additional playing opportunities for current and former college players. Many former and current Victory players have gone on to play for various different colleges and the Timbers U-23 team. http://www.vancouvervictoryfc.com.