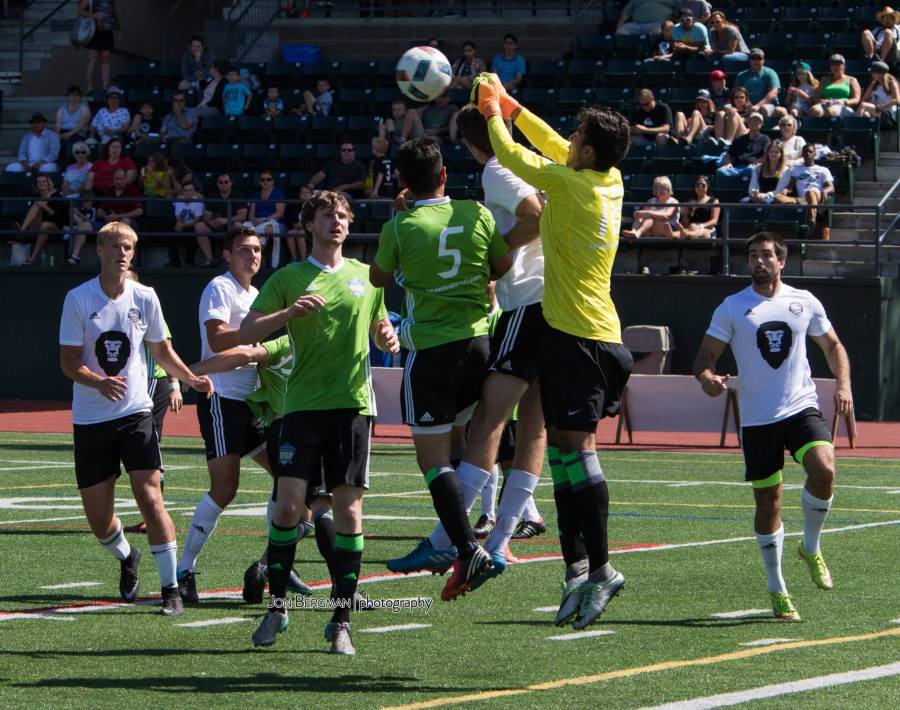 The Evergreen Premier League of Washington (EPLWA) has posted its 2018 season schedule at EPLWA.com > Schedule & Results > 2018. The season features 10 regular season matches for each of the nine member clubs followed by the league’s first-ever post-season playoff rounds leading up to the EPLWA’s first-ever Championship Final. Some kick off times and venues are TBA.

The Evergreen Premier League earlier announced that the season format for 2018 would include playoffs as well as a division set-up.

The season concludes on Sunday July 15 and is followed by semifinal and final playoff matches.

It has been an off-season of big news and big changes for the EPLWA. Visit EPLWA.com to catch up on all of the news from recent months.