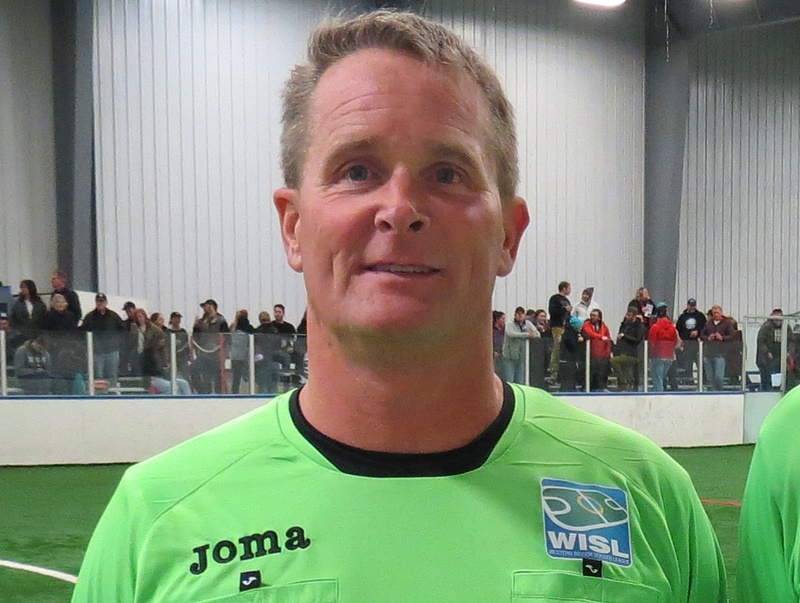 John Snyder has been named the new Referee Assignor for the Evergreen Premier League (EPLWA) and the Northwest Premier League (NWPL) both leagues have announced. Snyder has served in the same capacity for the Western Indoor Soccer League (WISL) in recent years.

“The EPLWA chose John because we believe he is the most committed to getting us the best possible officiating,” says EPLWA VP of Administration John Crouch. “We are creating opportunities for refs and players alike. John gets what we want and is a very high level official that is well-regarded in the community and we trust him very much.”

The leagues share missions to give players chances to play and continue to develop as adults, and they also share the goal of seeing match officials gain experience and improve their skills as well.

“It’s great to have John Snyder as the EPLWA referee assignor,” Lance Calloway, EPLWA VP of Competition concludes. “Having worked with John as the WISL assignor he has always shown a high level of professionalism and has done a great job in placing the best available referees in our leagues matches. I also respect his commitment to raising the bar for the referees he works with to aid in their development as well.” 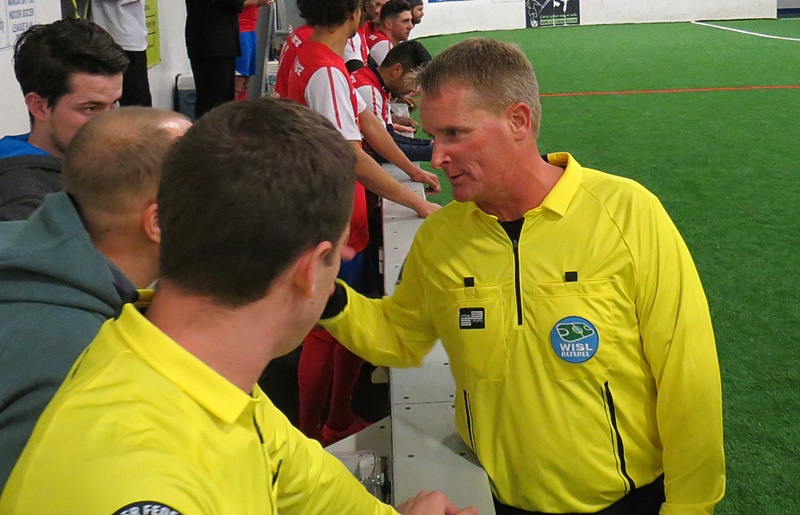 EPLWA President Tim Busch adds to the chorus of approval. “John Snyder is a leader in the referee community in Washington,” says Busch. “He will bring his years of experience and knowledge to assigning EPLWA matches in 2018. We are fortunate to have someone of his caliber step to become a part of our league team.”

The NWPL will also use Snyder. “The NWPL is pleased to have John Snyder as the referee assignor for 2018,” says League GM Micah McMonagle. “John put a lot of effort into trying to get the games assigned at the last minute to make sure that the first weekend of the season went off without a hitch. That effort, along with him being the EPLWA assignor made it a no brainer when it came to naming him as the new assignor. With John being the assignor for both leagues, it will enable him to more easily schedule referees to officiate more than one game in a day when their is a game in each league taking place back-to-back. We look forward to seeing what John is able to bring to the table for the women’s league. Not only for making sure we have the best quality of officials for the games, but to also promote the top female officials as well.”